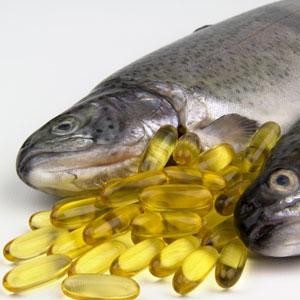 Omega-3s can be found in vegetables, fish and meat. Omega-3s are beneficial to both physical health and mental health. Omega-3s have also been seen to decrease pain, boost the immune system and expand blood vessels.  A University of Pittsburgh study further displayed the effectiveness of omega-3s in reducing neck and back pain.

At the University of Pittsburgh Medical Center, a study was performed with 125 people with spine pain. The study compared the use of omega 3 capsules versus regular anti-inflammatory (NSAIDS). Participants took 1200 to 2400mg of omega-3s in addition to their regular NSAIDs (this lasted for two weeks). After two weeks, the patients were given 1200mg of omega-3s per day and asked to stop taking their NSAIDs.

At the end of the study, 60{9407f5b6efe070f32cbce28d256ba8963e2f0bc7ada54a9b2e2cd4b71a9b2be7} of participants experienced a reduction in their pain levels. A majority of participants who felt better discontinued the use of NSAIDs altogether and planned to continue with the omega-3 oil. Prior to this study, Omega-3s have a well established as an anti-inflammatory supplement. Previous research showed that omega-3 decrease the  production of acid in areas of injury.

So go out and get some Omega-3.