The Atkins diet consitst of drastically restricting carbohydrates causing the body to go into a state of ketosis, which means it burns its own fat for fuel. A person in ketosis is getting energy from ketones, which are created by breaking down fat. You body basically turns from burning fat instead of carbs and your body’s fat stores are its main source. Also as part of ketosis, is that you feel less hungry and typically eat less. However, ketosis can cause bad breath and constipation.

The Atkins diet basically allows you to eat an unlimited amount of pure protein, carb free vegetables and fat. So you are mainly eating meat, eggs and cheese. On the other end of the spectrum, you cannot consume any refined sugar, milk, white rice, or white flour. For the average person daily carb consumption (from vegetables) must be no more than 40 grams/per day for Ketosis to occur. For the first 2 weeks of the diet carbs need to be below 20 grams/day. Carbs that are derived from fiber are not included in the maximum. As a reference point three cups salad is about 20 grams of net carbs. People using the Atkins diet should be supplement with vitamins since they wont be getting sufficient amounts through eating fruits and veggies. 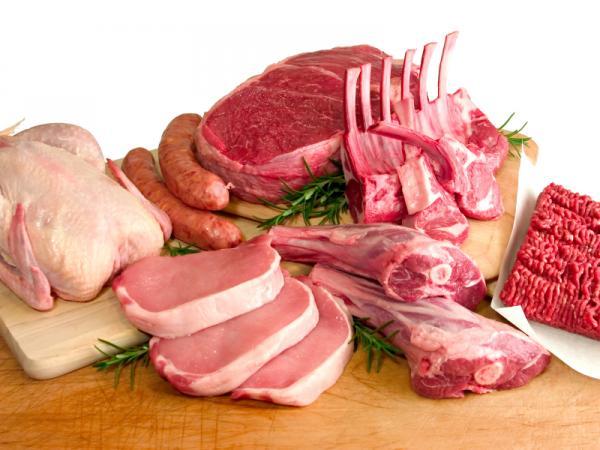 The Atkins diet is still controversial. Some people fee that the diet is unhealthy and some people think that it is only a short term solution for weight loss. Some professionals believe that weight loss from the Atkins diet is due to basic calorie restriction. This is because so many items are off limits that a person naturally eats less.

The American Dietetic Association also has concerns about the Atkins diet. Gail Frank, PhD, former spokeswoman said "The body needs a minimum of carbohydrates for efficient and healthy functioning – about 150 grams daily." Below that, normal metabolic activity is disrupted.

"The brain needs glucose to function efficiently, and it takes a long time to break down fat and protein to get to the brain," says Frank. Carbohydrates are more efficiently converted to glucose. The body has evolved over a long time, according to Frank. "Fruits and berries are much more indicative of early man's eating pattern than eating only protein, and we haven't changed all that much physiologically."